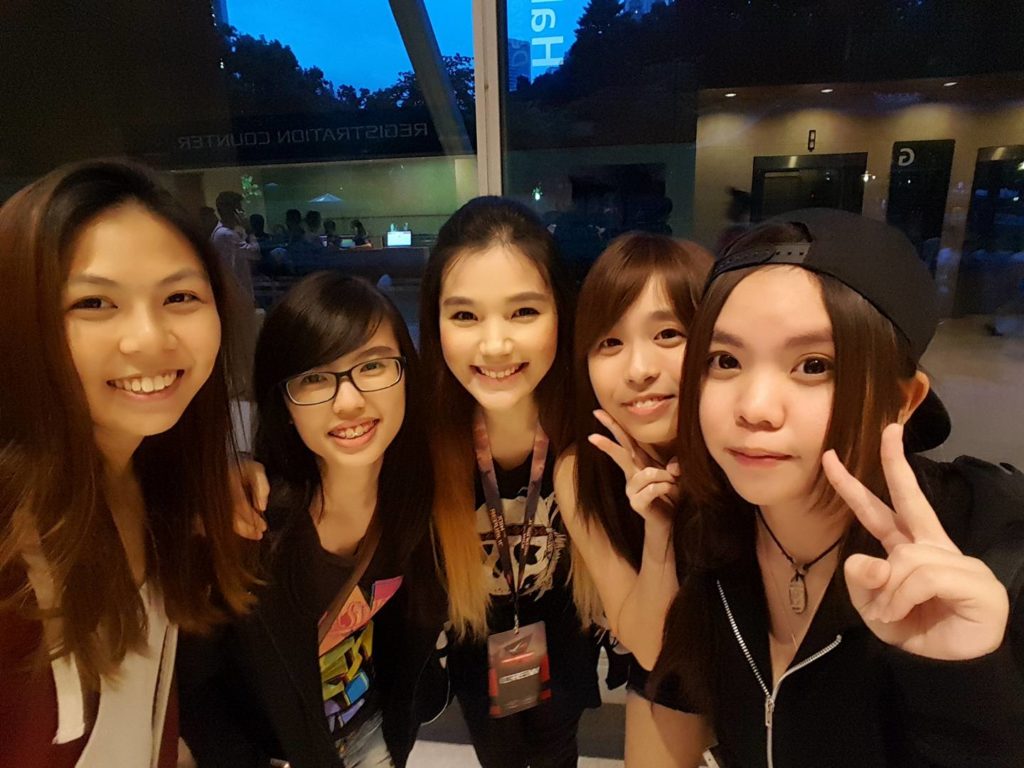 As part of international women’s day, here’s an interview of the champions of FSL #4 – Grills Gaming.
Some of the information has changed since they won the 4 month long league, so for the latest information about then, pop by their facebook page! (link at end of the post).

How did you all get to know each other?

There are not a lot of serious female Dota 2 players in Malaysia, so we’ve all heard of or played with each other before.
Auroraa knows Nicole from university, got to know Oling and Timun through mutual friends, and Bette played on the same team as Oling in the past.
What are the roles of everyone in the team (in game and IRL roles)?
In the game, Auroraa is the drafter, mid player and shot-caller; Bette plays the carry role, Oling and Timun are supports and Catosaurus is the offlaner.
Outside of game, Auroraa is the fierce captain who scolds everyone, Timun and Bette are like the younger sisters who’re prone to getting emo from these scoldings (LOL), while Nicole and Oling are somewhat like the understanding elder sisters in the team.
What was/is your training schedule like?
All of us have school, work, or no PC to play on, so it’s almost impossible for us to schedule daily trainings. So say we schedule a match on Sunday, we’d block out Fri and Sat nights and train a few games each.
Training time is very limited and we can’t stay out too late in cybercafes for safety reasons, so we try to make the most out of each session.
What are the next steps/plans for the team?
The team was formed by Auroraa since a few years back, but since some of our members have to go study overseas or work full-time in 2017, we thought we’d just disband the team after FSL4.
However sponsorship opportunities started coming in, and we thought if someone’s willing to sponsor us a gaming house, we should really give it a try and see what we can achieve from LAN training. So for the upcoming months we’ll definitely continue training and competing on a full-time basis. Nicole and Bette will be studying in Australia so we have recently recruited 2 new members to the team – Shizuma and GoatMickey.
What are some challenges that you faced over the duration of the league
Mainly with training schedules, internet or PC problems – we usually play important matches together at a cybercafe.
Also one thing with online female tournaments is, we can never know for sure if players on the opponent team are using “pilots” on their accounts, so for example in certain matches like one we lost to a Godlike OD on a support player’s account with 200GPM and a match history full of Crystal Maiden games, it left a bitter aftertaste, especially when the point really mattered to us in the groupstage. Despite that we’d just adjust our mindset and play it like any training game, since we train against male teams anyway.
There was one time when one of our players’ internet connection got cut off during the game and she had to rush to a cybercafe to play, and we used up all our pause time while waiting, we resumed the game and completed it 4v5. Integrity is one thing that matters the most to us so we never even had a sub throughout the tournament – if any one of us can’t make it, we’d just reschedule no matter how hard it is.
All these made the win even more meaningful for us.
Shoutout to Female SEA League, thanks for organizing this tournament!
And big thanks to our coach Lubby for helping us improve as a team.
Timun would also like to do a personal shoutout to Nana.
Keep supporting Grills Gaming in the upcoming months!
Facebook page: https://www.facebook.com/GrillsDota 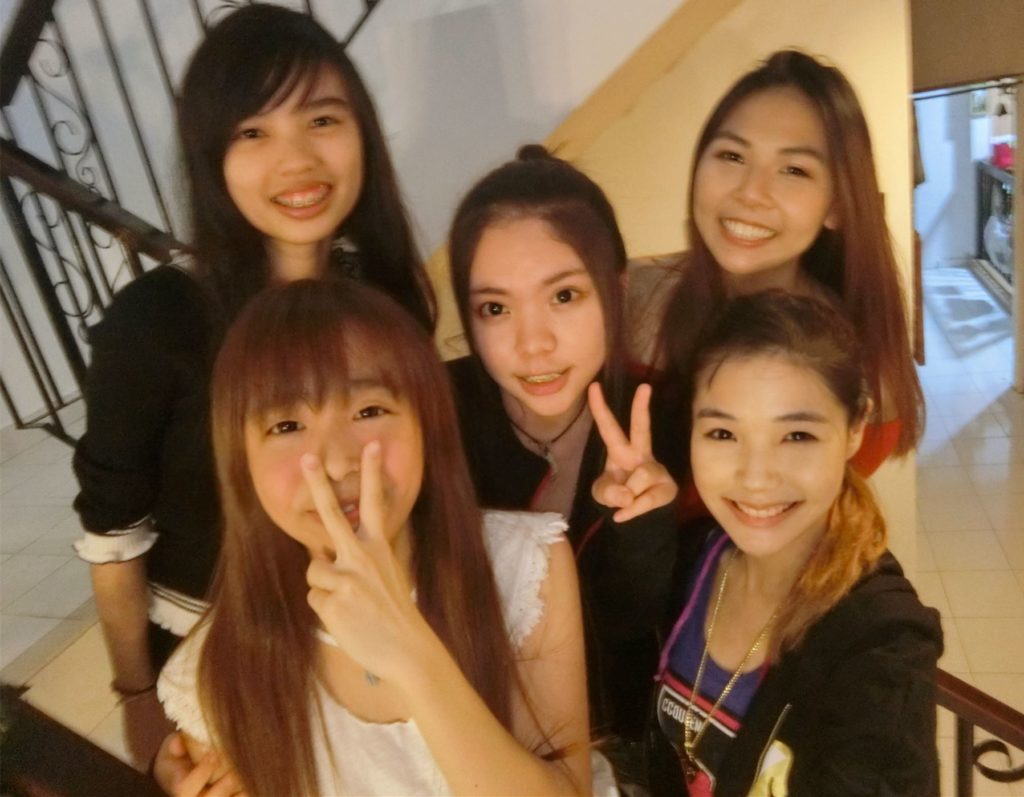 Team Profile information below taken from their facebook page at https://www.facebook.com/GrillsDota/

🔹 What your teammates call you: Choki (Chalky) 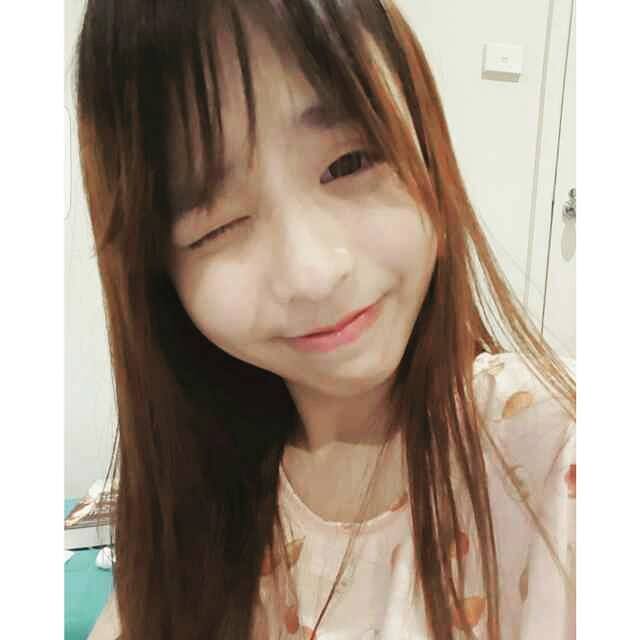 🔸 What your teammates call you: Bette 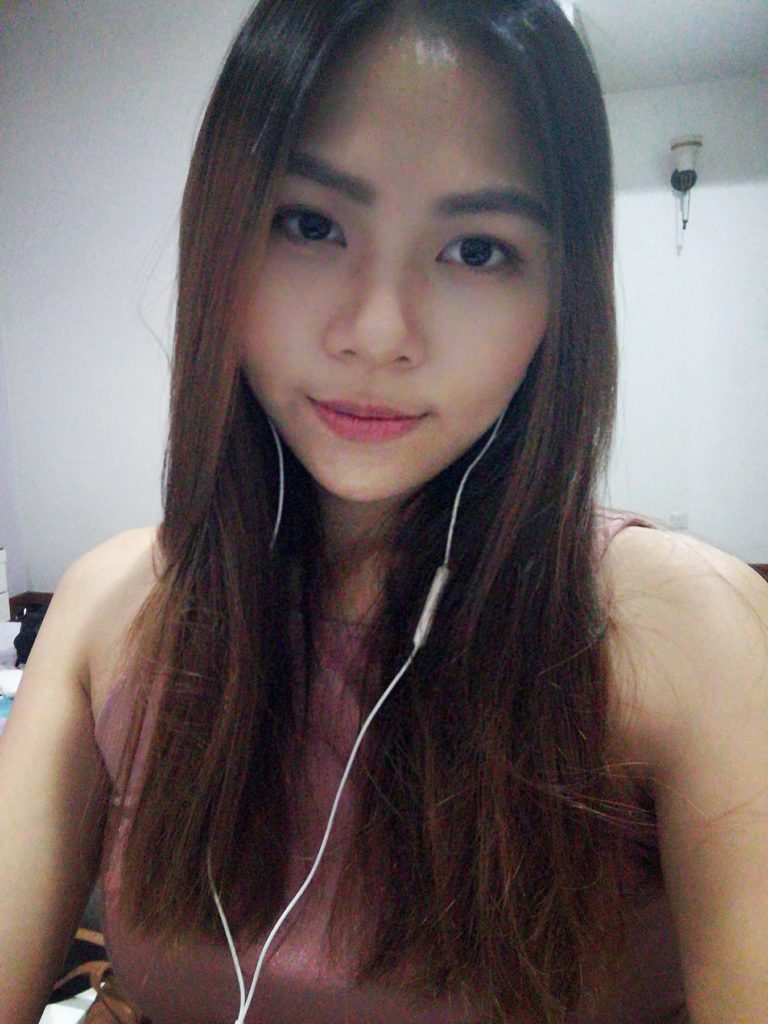 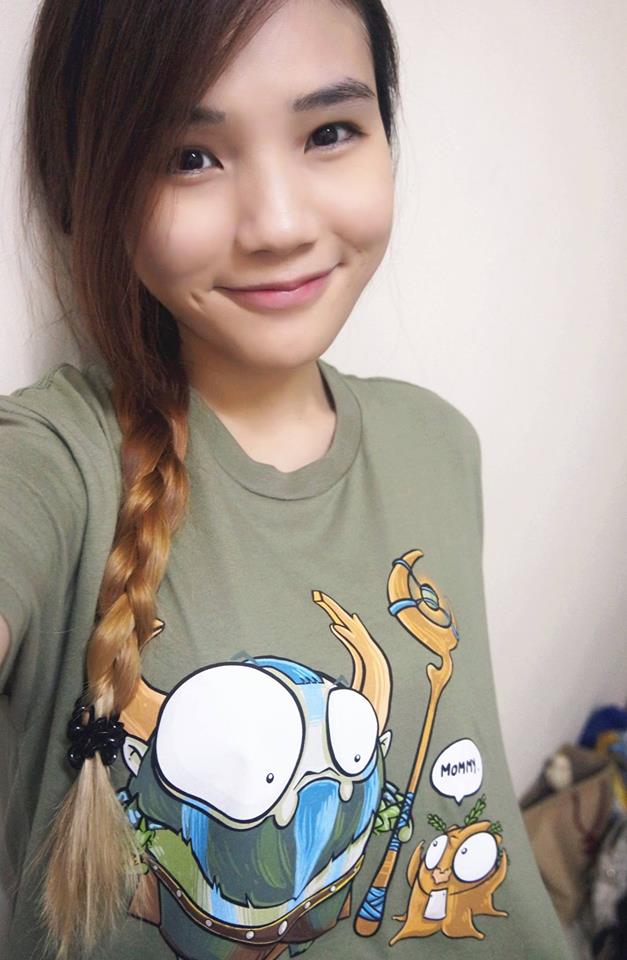 🔸 What your teammates call you: Oling or Olin 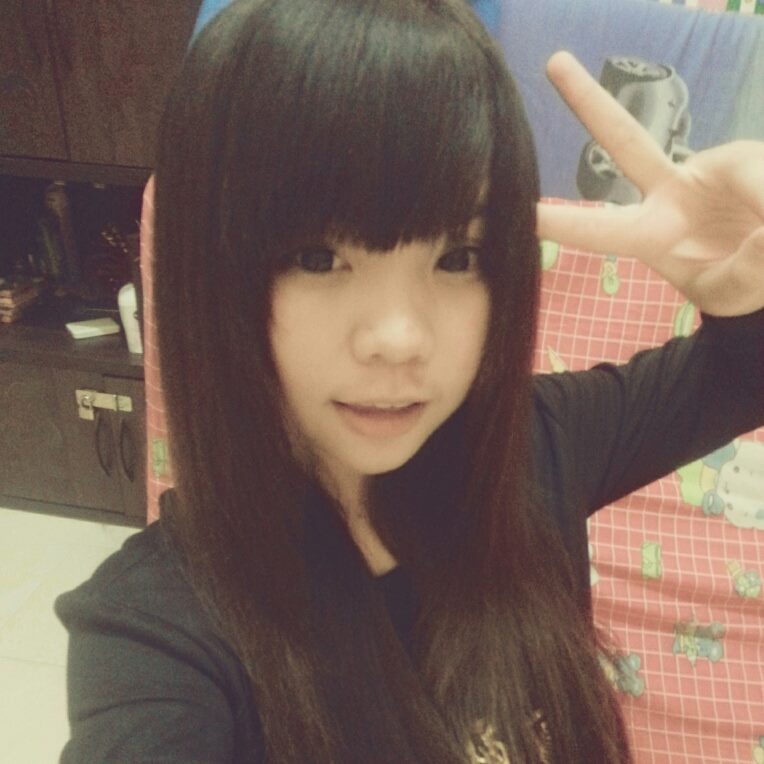 One Reply to “GRILLS GAMING – Champions of FSL #4”

This site uses Akismet to reduce spam. Learn how your comment data is processed.